Get fresh music recommendations delivered to your inbox every Friday.
We've updated our Terms of Use. You can review the changes here.

by At All Costs 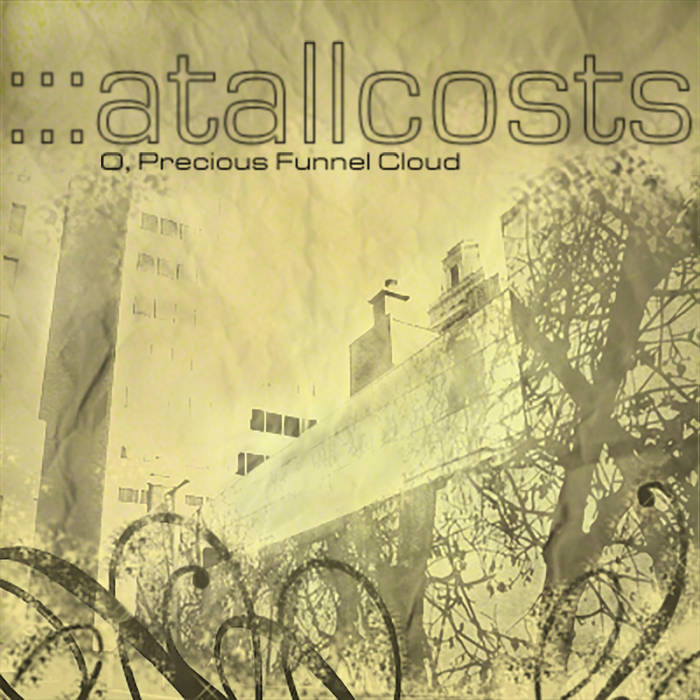 4010 A great bit of that turn-of-the-millennium emo pop which once bubbled up at the tail end of emo's second wave, seasoned with a hint or two of what was happening in indie rock at time--think Hot Rod Circuit, with maybe a dash of Straylight Run. I'd love to hear the other albums by At All Costs which are alluded to in the album description, but unfortunately it seems they haven't made it to the internet. Favorite track: Progress?.

Before we were Scales of Motion, we were called At All Costs (from 2001 to 2003). We recorded four albums under that name, but this is the one I'm sure local people remember the most. It was the only album we recorded in a studio (with the great Hank Charles at Valcour Sound), and it represents the height of our songwriting and musical abilities under that incarnation of the band. At All Costs started as a fairly straightforward new-school/pop-punk band and gradually morphed into this, which is still clearly rooted in pop-punk but was also heavily influenced by all of the melodic hardcore bands in our scene and by our growing interest in indie rock. A year later, we took a sharp turn in a different musical direction and changed our name to Scales of Motion, but I still cherish the songs on this album. - Chris

Bandcamp Daily  your guide to the world of Bandcamp

sndtrak stops by with an Album of the Day Feature of his most recent release, FLIPS V1: Triple Lindy