Get fresh music recommendations delivered to your inbox every Friday.

by Scales of Motion 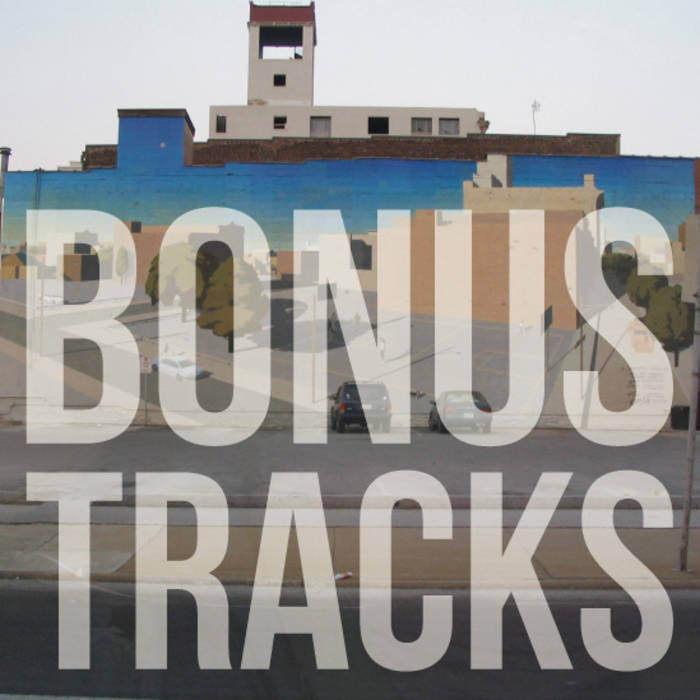 Bonus tracks from 2004-2005. "Grasping at the Wind" and "I Saw Through the Mirror" are the final At All Costs songs, recorded during the same session as the debut Scales of Motion album in 2004 (At All Costs was our name before we changed styles and became Scales of Motion). The version of "Twenty-Two Blues" heard here was recorded with Hank Charles at Valcour Sound a year before the album on which it eventually appeared was made.

Recorded between 2004 and 2005 with Hank Charles at Valcour Sound.

Bandcamp Daily  your guide to the world of Bandcamp

Kari Faux drops off her deluxe album 'Lowkey Superstar' plus tunes by Shunaji and Samplelov.